Your ward decided on a serious step: marriage.  As a rule, girls are more shy and embarrassed to ask some questions. Your task is to help find out about the groom and make a decision about him.

You can marry her off. You have a great responsibility in respecting her rights in Islam. In the hadith of the Prophet (peace and blessings of Allah be upon him), it is said:

«If someone comes to you whose religiosity and decency you are satisfied with, you will unite them by marriage» (at-Tirmizi).

Before the nikah, be sure to ask if the bride agrees to the marriage. The Prophet (may Allah be pleased with him) said:

«If any of you want to marry off your daughter, let him ask for her consent» (at-Tabarani).

How do I learn more about my fiancé?

Most often, the bride is embarrassed to communicate with the groom. Help her by asking the potential spouse specific and clarifying questions.

There was a case when the guardian asked questions and received standard answers to them: what kind of belief (Aqeeda) – Ahl Al Sunna Wal Jamaa, how many times do you perform Namaz – at least 5 times, etc. But the guardian decided to learn more about the religion of the groom: he asked where and from whom he takes knowledge. In response, I heard the names of well-known cultists. When the guardian asked about the attitude of the groom to these people, he ran into rudeness and aggression. As a result, he did not pass off his daughter to a person with a serious flaw in religion and a bad temper.

In this situation, a person is out of balance, showing himself as he really is. The vigilance and perseverance of the guardian helped to reveal this in time.

The guardian should ask questions not only to the groom, but also to his relatives, friends and acquaintances. In turn, relatives and friends are obliged to say both good and bad and this is not gossip, since Sharia dictates to tell the truth in such situations. This is what the Messenger of Allah (peace and blessings of Allah be upon him) did when a woman came to him for advice on the choice of a future spouse.

We have compiled a list of questions that will help you learn about the religion of the groom and about himself as a person.

What do I need to ask my fiancé?

1. How many years has he been performing prayer?

We are talking about the performance of namaz, and not about the adoption of Islam, living in Islam, etc. Because some people were born in a family of “ethnic” Muslims and believe in Islam since childhood, but they began to learn and observe religious norms only recently.

2. How does it fulfill the precepts of religion?

First, we give him the opportunity to answer this open and voluminous question himself. If he finds it difficult to answer, then we give him clues: what kinds of worship he performs, how often, where he learned about their correct execution, etc.

We learn about the degree of his desire for knowledge and the reward from Allah for the correct recitation of the Quran.

4. How often does he read the Quran?

5. What kind of relationship does he have with his family members (parents, siblings, uncles and aunts, etc.)?

6. Will his parents or other relatives interfere with his family?

A very important question, because there are many problems in families because of the “good” advice of relatives.

7. What is his attitude to gaining knowledge?

Find out if you have the same views on different religious issues. Without unity in these matters, there can be big problems in the family up to divorce.

9. Whose lectures does he listen to, where does he receive knowledge?

Indirectly speaks of his belief and methodology.

10. Who are his closest friends?

The hadith says, “A man professes the same religion as his closest friend.” A righteous and God-fearing person will not be friends with the wicked.

12. Will he provide for his wife’s children from another marriage (if she has any)?

It is not based on that responsibility. However, will he be indifferent to this crucial component of the woman he is about to marry in the future, or will he show generosity providing for the children? This is very important to know in advance.

13. Will he provide for his children, even in the event of a divorce?

Let’s understand what awaits children in the worst case (in the event of a divorce).

14. Does he have bad habits and has he had before (smoking cigarettes / hookah / nasvai, drinking alcohol, using drugs, etc.)?

The question is sensitive, but it is necessary to find out. There were cases when, after the wedding, it turned out that the husband was a drug addict or smoked cigarettes. And for this reason, divorces occurred.

15. Does he have or has he had problems with the state (he was in prison, is wanted, etc.)?

This does not mean that for such a person you should not give the ward in marriage. It’s just better for a woman to learn about such things in advance and then consciously make a decision: to marry this person or not.

16. Does he have incurable or intractable diseases (HIV, hepatitis, tuberculosis, etc.)?

This does not mean that for such a person you should not give the ward in marriage. However, there are many diseases that are transmitted to the spouse in the process of family life or are the cause of infertility. It is better for a woman to learn about the presence of such diseases in advance, and then consciously make a decision to marry this person.

17. What debts and obligations does he have?

From the answers to the above questions, you can draw conclusions about the person.

May the Almighty help you to be attentive, vigilant, but at the same time fair to the bridegroom, and your ward is more likely to marry a worthy man! 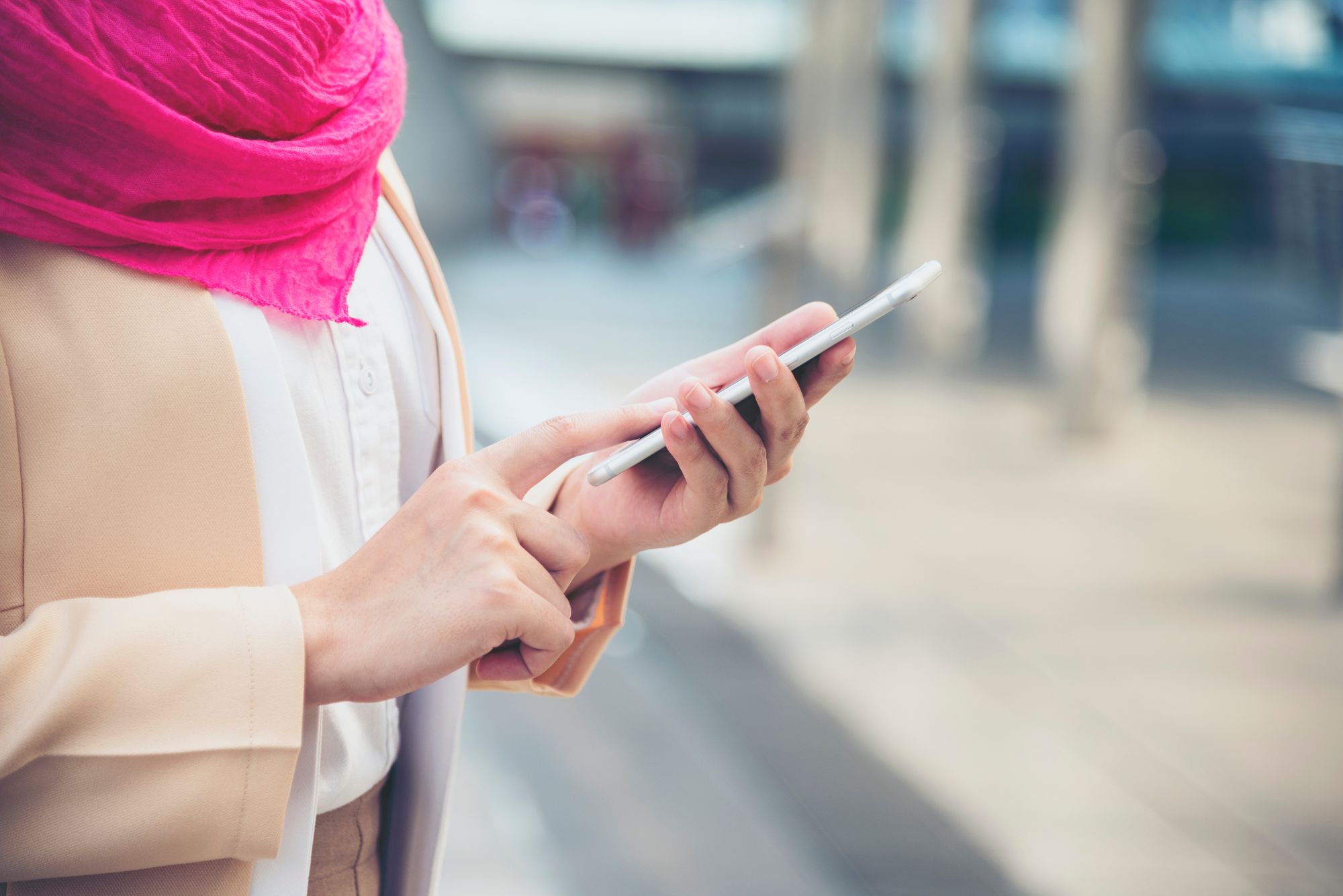 Is it possible for Muslims to meet on the Internet to conclude a nikah? 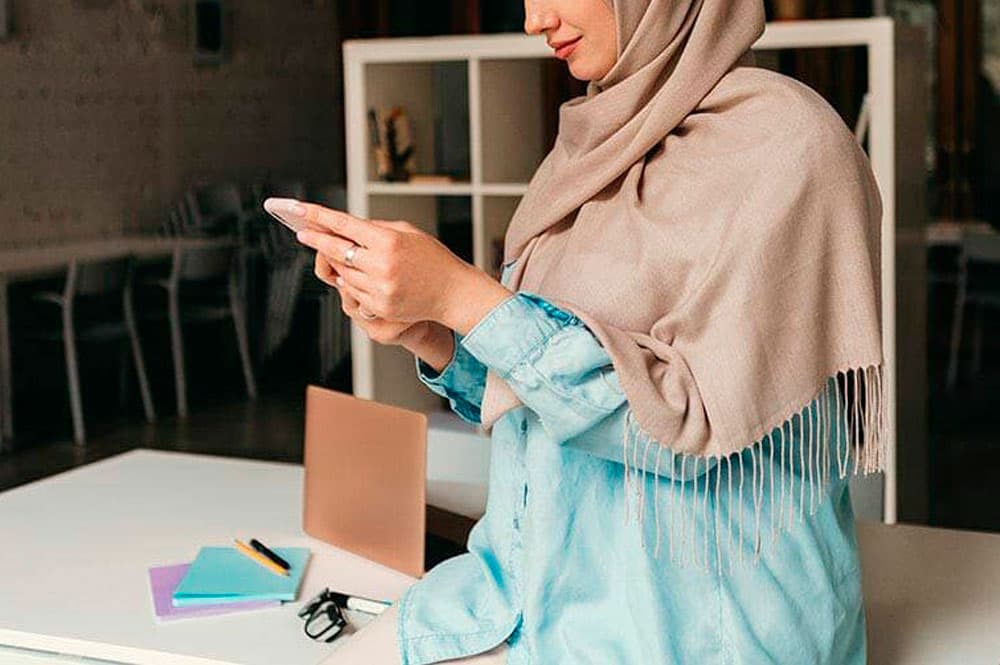 Mandatory questions from the bride to the groom